On Dec. 14, 2022, the Honorable Judge Horst sentenced Bradley McClung, age 37, to over 52 years to life in the California Department of Corrections and Rehabilitation.

In November, a Placer County jury found McClung guilty of attempted murder, residential burglary and other related charges regarding a Rocklin-area home break in May of this year.

Specifically, McClung broke into the home of a retired Sacramento County Sheriff's deputy and viciously attacked them for over an hour. McClung also threatened to kill the victim. The victim was only able to call the police after the defendant “randomly got up and ran out the front door”. The victim endured extensive injuries such as two blood clots that resulted in brain trauma, causing severe mobility and cognitive issues.

Rocklin Police Department arrived and quickly found McClung “hunched in bushes” nearby, arrested him after significant resistance and booked him into the Placer County jail, where he has remained in custody.

The District Attorney’s Office argued to have the defendant sentenced pursuant to the three strikes law due to the defendant’s dangerous indifference to human life, safety and personal property.

McClung’s record shows an extensive history of burglaries and battery spanning from 2003 to now. He has been on probation and parole multiple times in the past and has proven that he still does not “do well” even when on supervision.

Reports show that McClung exhibits a “high degree of cruelty, viciousness and callousness”, “shows a clear propensity for violence”, as well as a “consistent pattern of criminal conduct”. He was ultimately evaluated to be a clear “danger to the community”.

During sentencing the court stated that McClung is a “career criminal” with behavior that seems to be “escalating”. The court also found the defendant to be a clear and present danger to our community.

"The defendant's cruel and violent actions in this case amount to the worst nightmare of many members of our community,” said the prosecuting attorney. “No person should have to endure what the victim in this case experienced--- being targeted without provocation, ambushed without warning, held prisoner in the place where they should be the safest---their home--- and relentlessly assaulted. Our office is relieved to know that the defendant will no longer be able to prey on innocent citizens of Placer County and that he is being held accountable for the pain and destruction he has caused."

California's three strikes sentencing law was originally enacted in 1994. The law states that a defendant convicted of a specified new felony with two or more prior strike convictions is mandated to serve a state prison term of at least 25 years to life. 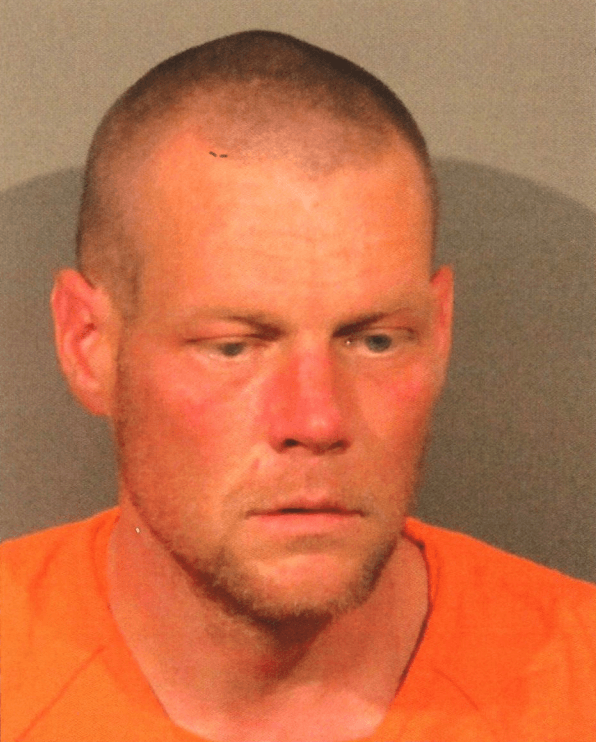