On Nov. 9, 2022, the Honorable Judge Horst sentenced Zubin Bogdanoff, age 43, to 50 years to life in the California Department of Corrections and Rehabilitation.

On October 12, 2021, Bogdanoff, while on parole, intentionally and repeatedly slammed into the back of two separate vehicles while traveling in the Roseville area. Both the victims had been driving on one lane roadways where they had to slow down to drive safely. Both victims were completely surprised when the defendant deliberately rammed them from behind multiple times.

Mr. Bogdanoff decided to move forward with his case pro per, meaning he opted to represent himself.

The defendant also elected to waive jury trial and proceed with a bench trial. Trial began on July 1, 2022, and after listening to a week of evidence, the judge found the defendant guilty of assault with a deadly weapon (the weapon being his car), leaving the scene of an incident, as well as finding that the defendant has prior previous serious or violent felony convictions. The court also found his case to be eligible under the three strikes law.

This case shows a history of serious rage road incidents from Bogdanoff. In 2012, the defendant was driving in Rocklin when he encountered an elderly man who, in the defendant's view, was “driving too slow.” The defendant followed the man to his home, called 911 to ask the police to evaluate what he termed “a gentleman who appears to be of a very elderly age” who “doesn’t appear qualified to drive” and who was “driving 20 miles an hour.”

The victim suffered traumatic brain injury as a result of the defendant’s brutal attack and suffered cognitive and speech impairment for the rest of his life. The defendant served a nine-year prison sentence and was out on parole when he committed the offenses in the current case.

The District Attorney’s Office argued to have the defendant sentenced pursuant to the three strikes law due to the defendant’s dangerous disregard for human safety. Not only did the prior nine-year prison sentence fail to change the defendant’s behavior, but the defendant also indicated that he does not think he has done anything wrong and that he is “innocent and should not be in custody.”

Despite multiple opportunities in custody, the defendant has “never taken an anger management class” even though he was aware he has anger issues. According to a report, “his solution for his anger appears to be, in his words, “reckless drive and use curse words.”

When discussing his anger issues with a probation officer prior to sentencing, the defendant “yelled at the officer and demonstrated his continued lack of ability to control himself.”

“Not only does the defendant show a cavalier attitude towards his crimes, he also appears to be unaware of the fear he instills in others while he is taking his aggression out on them,” said the prosecuting senior deputy district attorney. “Our office believes this individual is a danger to the Placer County community and we are pleased to have him removed from our roadways.”

California's three strikes sentencing law was originally enacted in 1994. The law states that a defendant convicted of a specified new felony with two or more prior strike convictions is mandated a state prison term of at least 25 years to life. 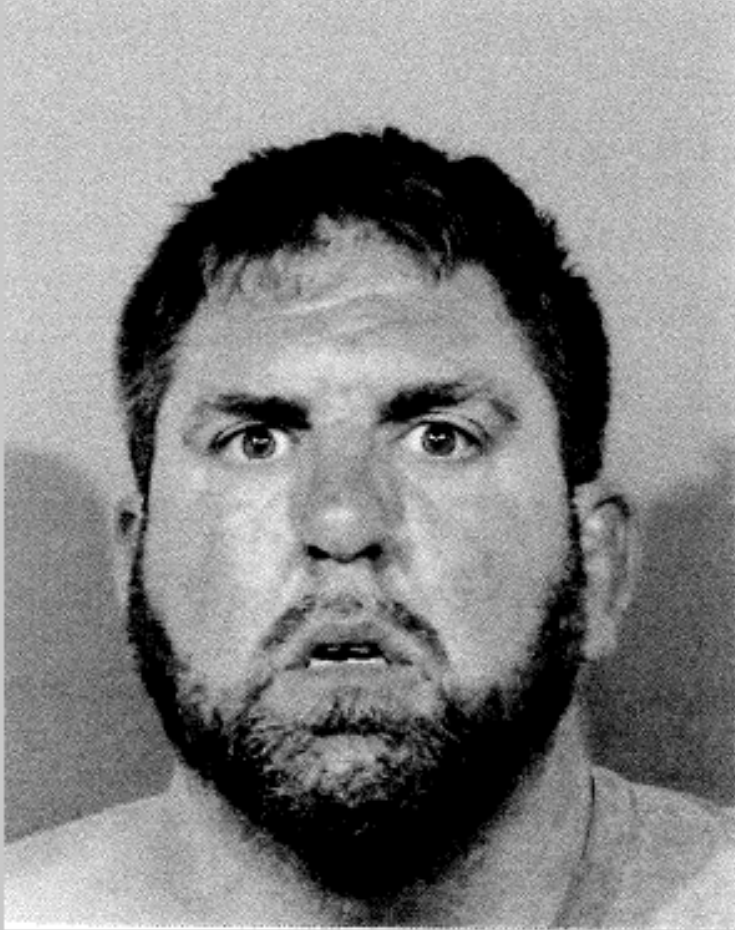