On Sept. 2, 2022, the Honorable Judge Penney sentenced David Tefera, age 58, to 25 years to life in the California Department of Corrections and Rehabilitation.

On Jan. 19, 2018, Roseville Police Department responded to the defendant’s home after Tefera called law enforcement to report finding his wife dead. The responding officers conducted a thorough investigation on scene. The evidence found on scene, along with the Placer County coroner determining the death as a homicide, led to the arrest of Tefera at his home in Placer County.

Jury selection began on April 18, 2022, and after listening to multiple weeks of evidence, the jury returned a guilty verdict on May 9. The defendant was found guilty of first-degree murder of his spouse.

“The professionalism, dedication, and hard work done by City of Roseville, California Police Department was critical during the case,” said the prosecuting deputy district attorney. “The compelling evidence shown to the jury during the trial was the product of a thorough investigation and was instrumental in achieving justice in this case.” 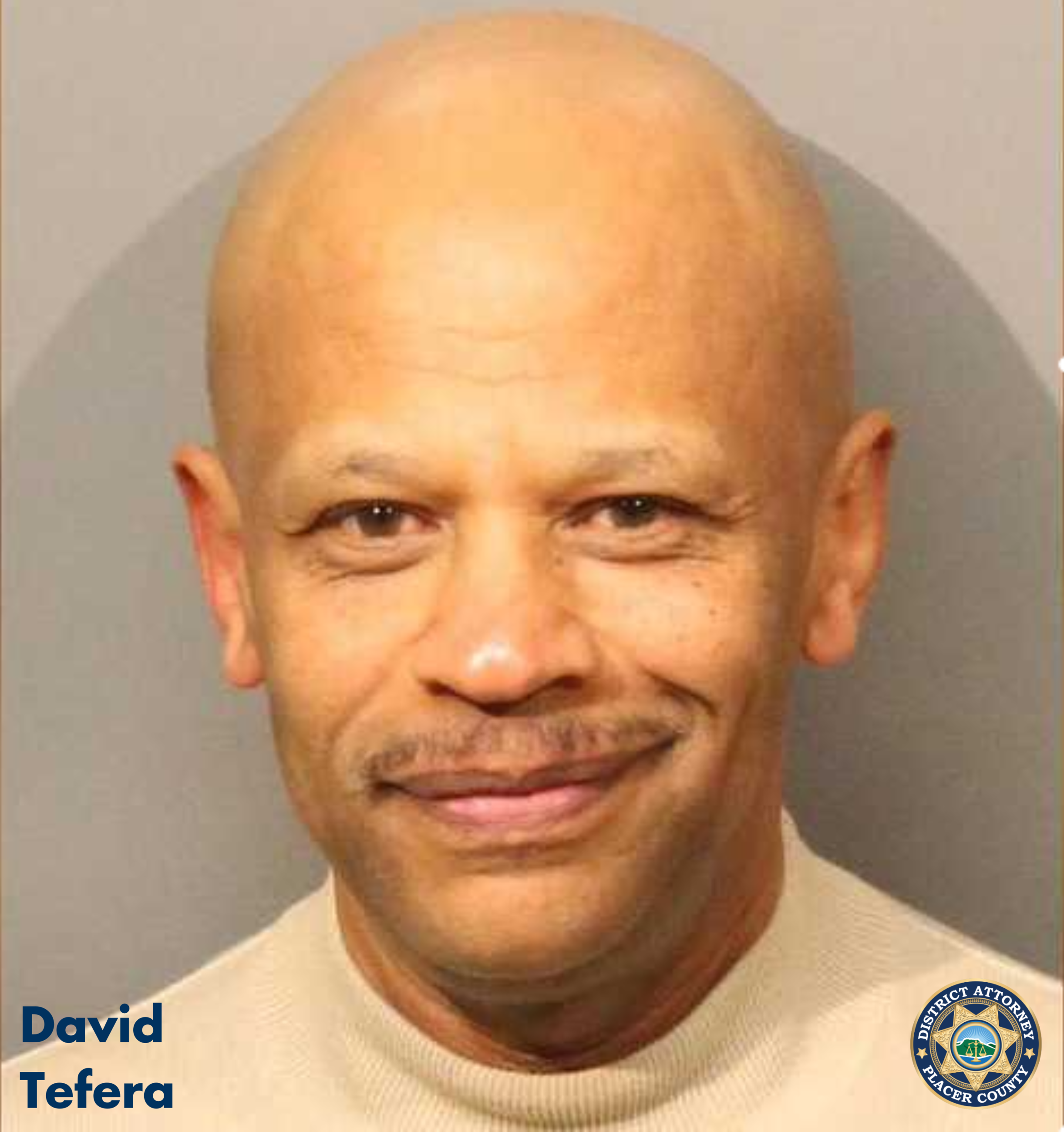