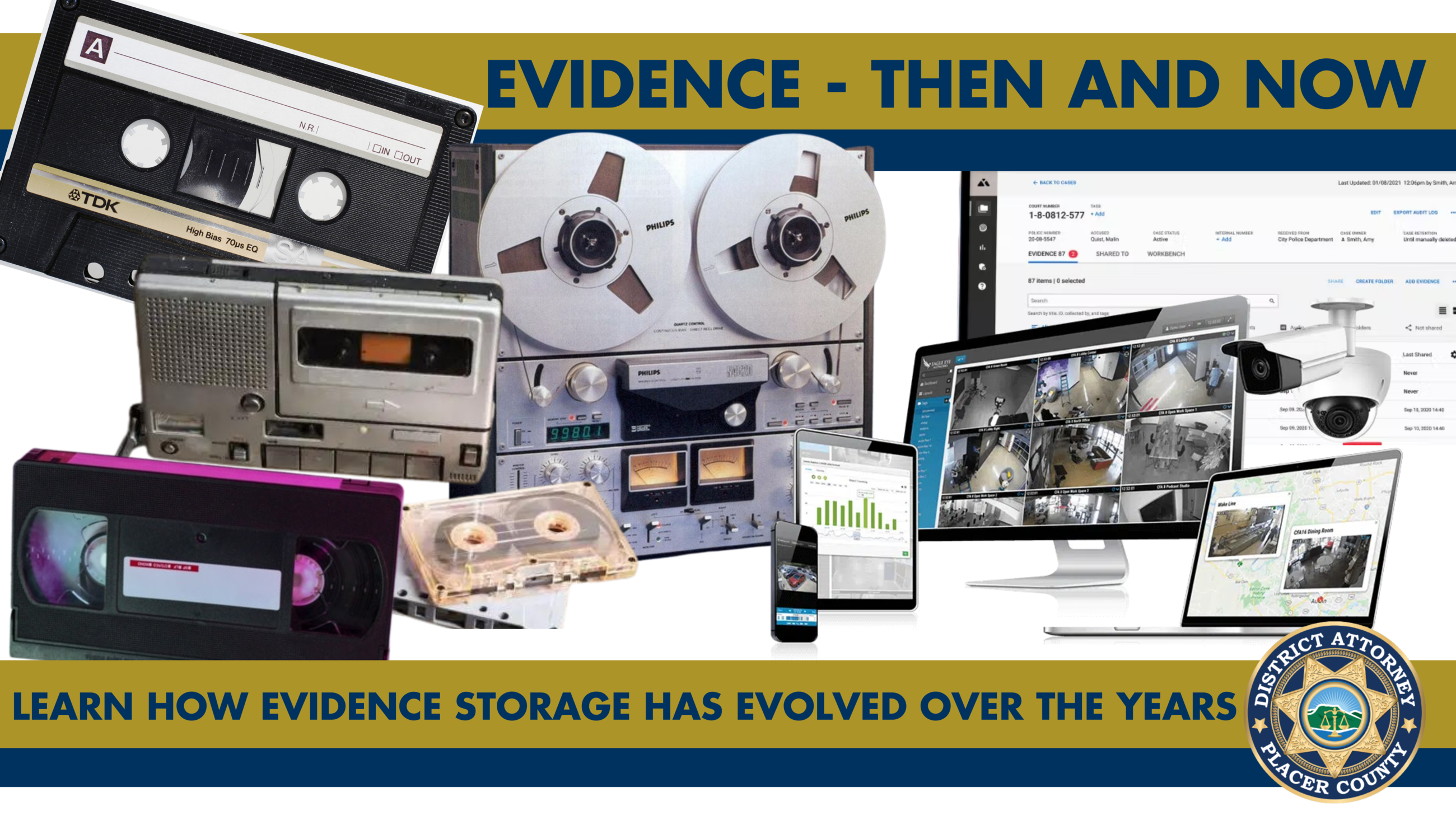 The Placer County District Attorney’s Office received approval from the Board of Supervisors to update the way they receive and provide digital evidence in criminal cases.

Specifically, the District Attorney’s Office received approval to contract with Axon Attorney Premier as a digital evidence technology management system. This system not only allows for better information sharing across agencies, but also includes unlimited data storage- which will save taxpayer dollars in the long run.

Body-worn cameras, the proliferation of cell phones and other video recording devices, and other technological 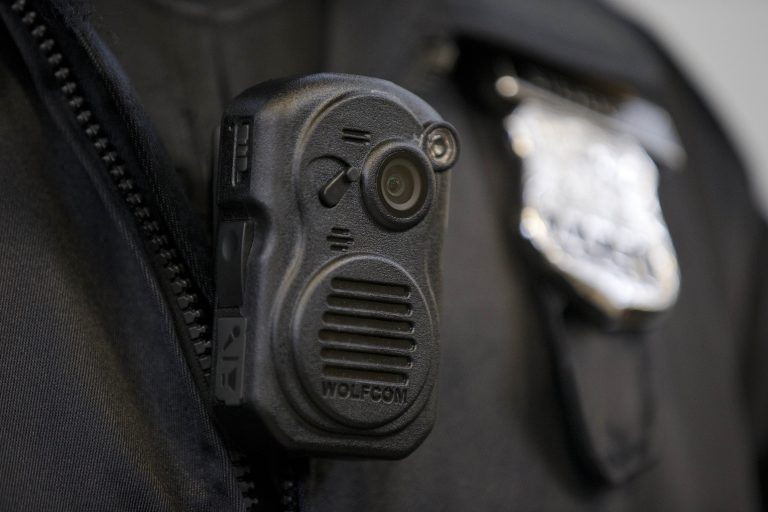 The District Attorney’s office currently pays thousands of dollars per unit for digital storage. In the past two years alone, storage needs have rapidly increased. The continuous increase of digital data, and its associated storage and distribution costs have become an increasingly expensive burden to local governments and taxpayers. 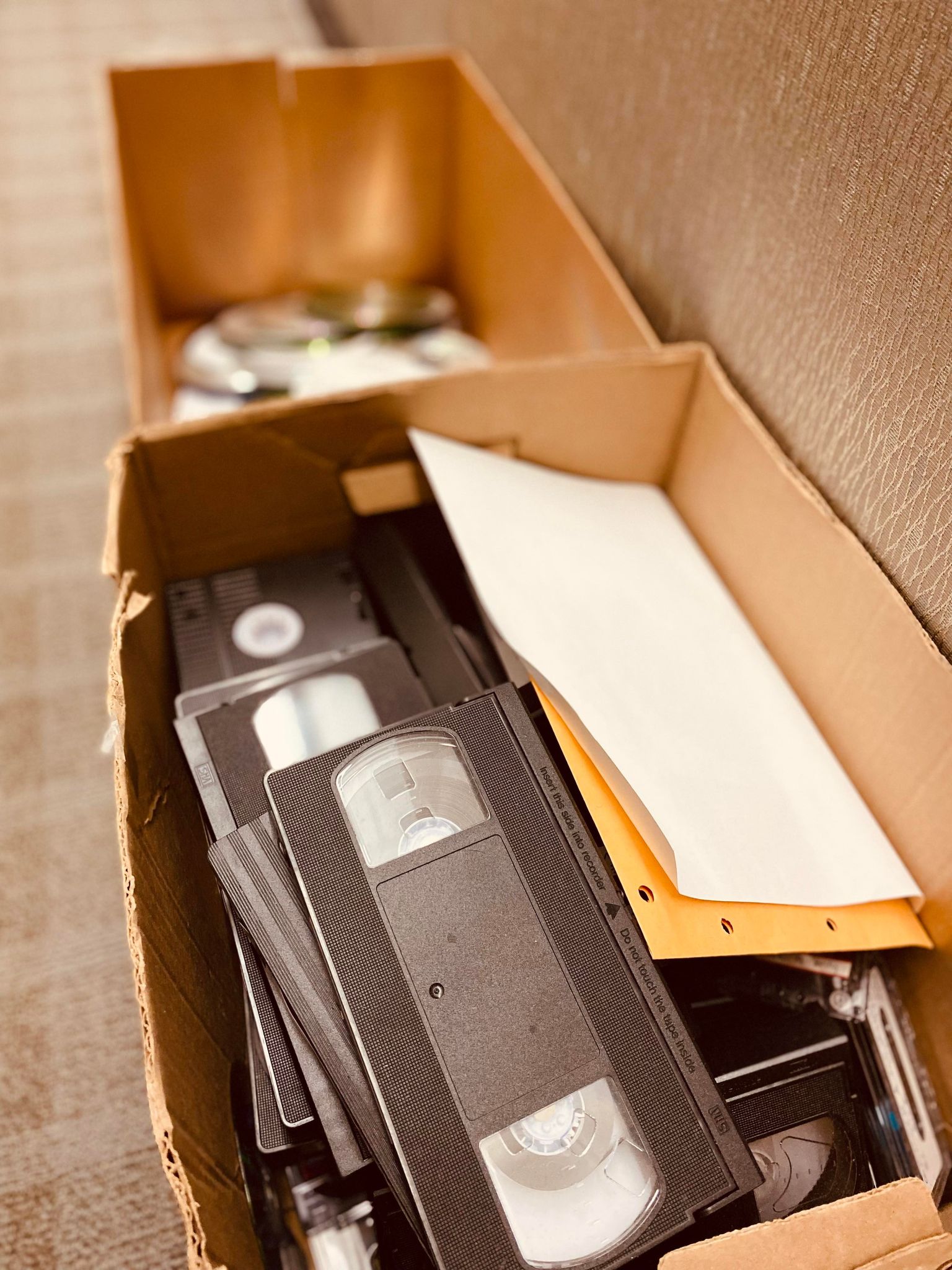 Before current technology advancements, prosecutors and support staff devoted many hours with monotonous archaic tasks to compile and share evidence throughout the discovery process. This new system allows for better information sharing, at no cost to the end user, as the Placer County District Attorney's Office continues to streamline and advance their processes.

Residents can learn more about the contract here. 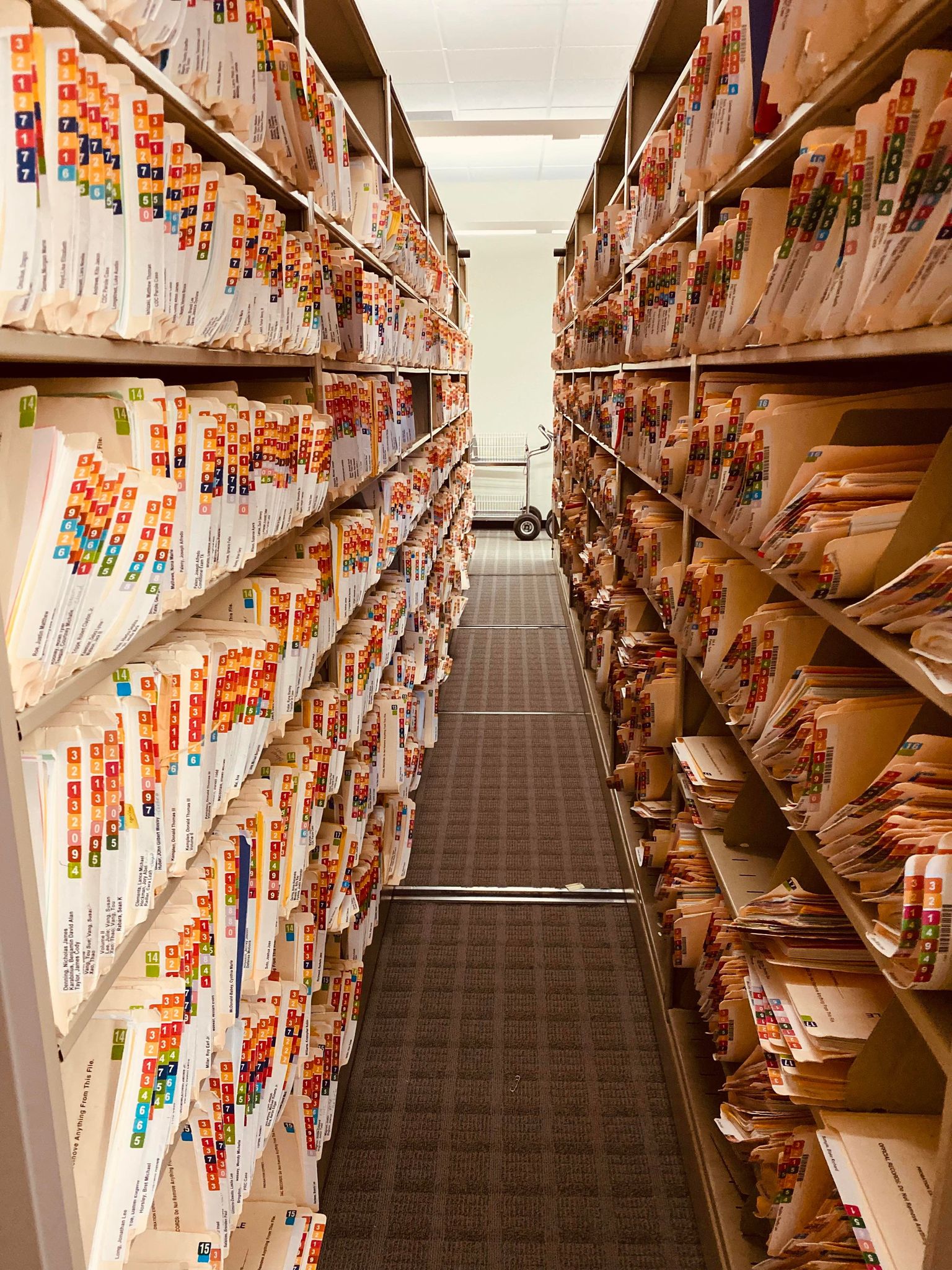 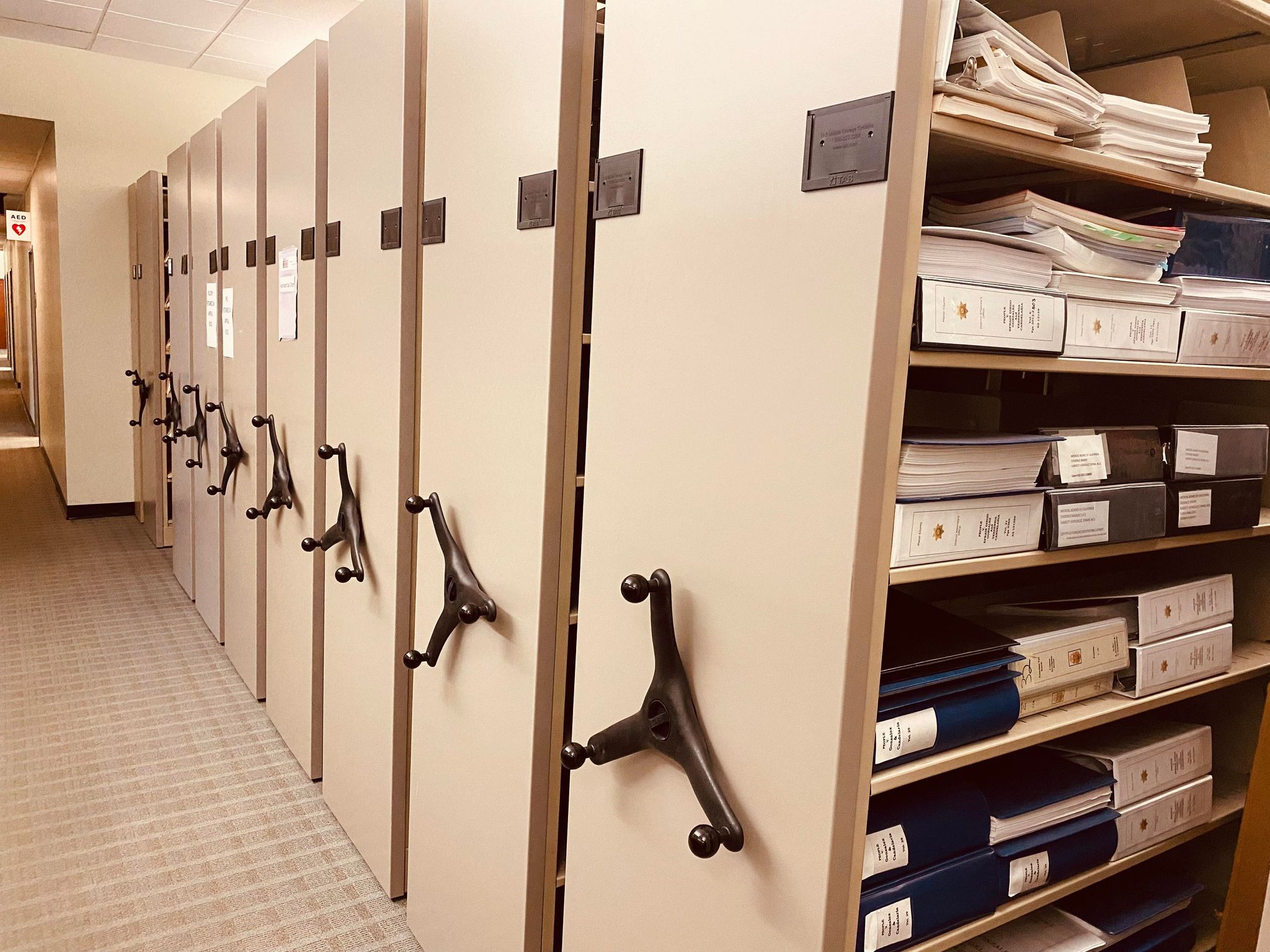