Courtroom art: The People vs. Schultz

mother, Barbara Schultz, whose weighted body was found floating in a water-filled quarry.

Barbara Schultz, 40, was a production worker for 22 years at a Formica Corp. plant in south Placer County.

A week prior to her murder, Barbara discovered that her son Mattew Schultz (17 years old at the time) had driven her car without permission.

During an argument about his behavior, Mattew Schultz bludgeoned his mother and ultimately strangled her to death. Following her death, Matthew Schultz hosted several parties at his mother’s residence during which he showed his mother’s corpse to several friends.

Investigators later testified that Matthew Schultz later enlisted two friends to tie up the victim with chains and weights and placed the body in the murky waters of the quarry. The body was later found by several teenage swimmers. 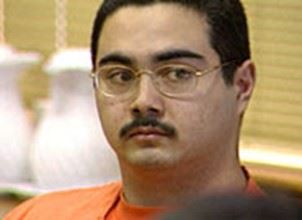 , who initially told police his mother had gone on vacation with a friend, ultimately confessed that he killed her, but the reasons for his actions remain clouded.

Schultz was convicted by a Placer County jury of first-degree murder and ultimately sentenced in 1999 to 26 years to life in state prison.

In 2010, he was sentenced to an additional 50 years to life after pleading guilty to first-degree murder in the 2008 death of a fellow inmate at California State Prison, Sacramento. Authorities said Schultz was in the prison recreation yard when he approached them from behind and slit his throat with a box-cutter blade.

Schultz remains in Mule Creek State Prison with the eligibility for parole in 2039 at the age of 59 due to the State of California's Elderly Parole Program that started in 2014. 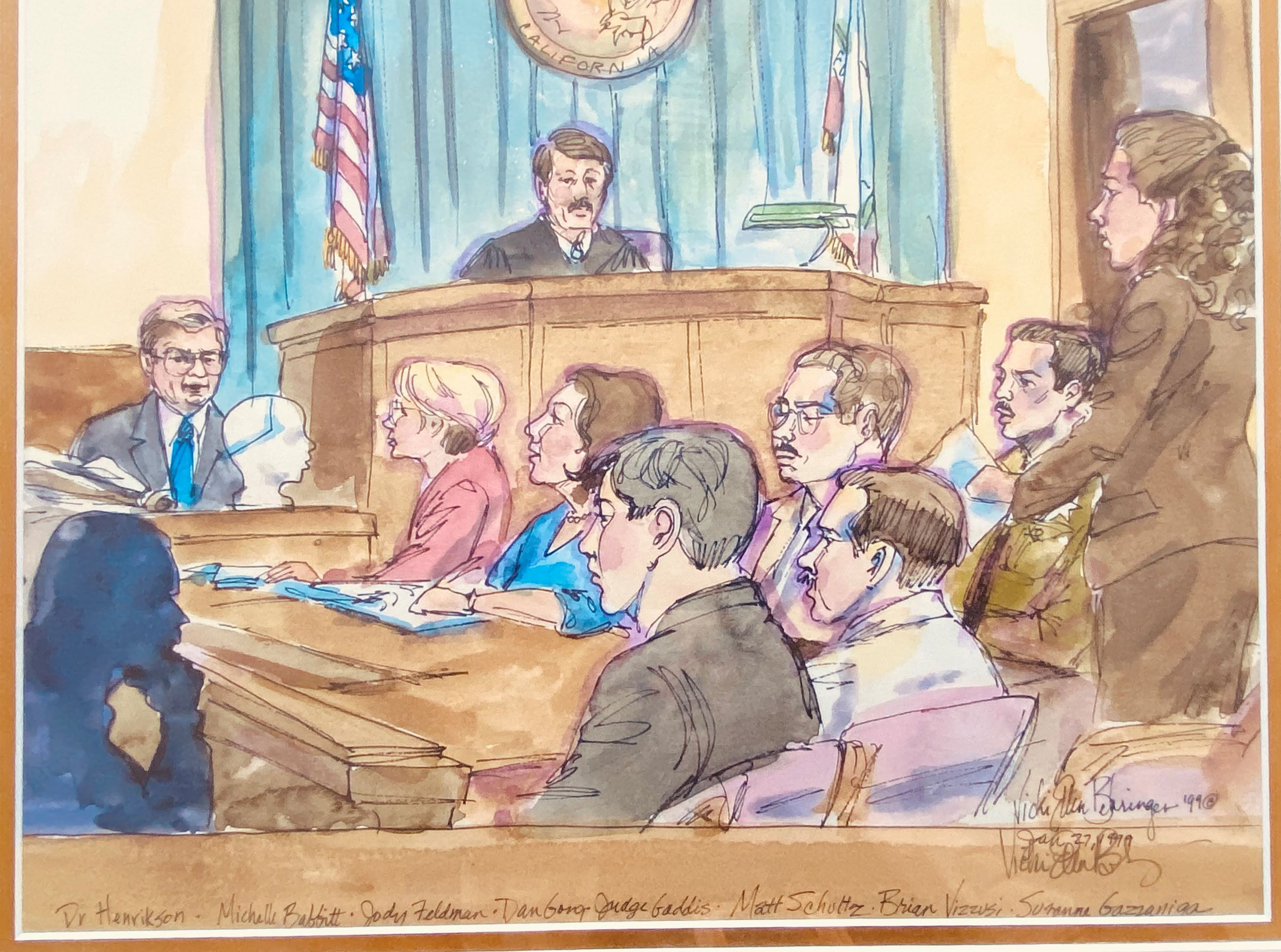 The courtroom series not only highlights historical court art hanging in the office, but it also serves to educate the public on high profile cases, what the Placer District Attorney's Office does, and state policies that affect sentencing for certain cases.