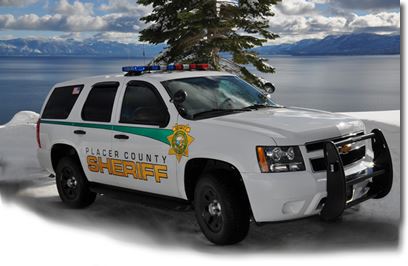 There are also four Transient Liaison Deputies. Patrol resources are directed to those areas of the County where specific crime trends are occurring. This type of directed patrol activity has resulted in the apprehension of numerous criminals. Twelve canine officers and their dogs are used for the search of suspects, missing persons and the location of evidence. Three of these canines specialize in narcotics detection.

The Sheriff's Reserve and Explorer programs are also coordinated by Patrol Division staff. Sheriff's Reserves are citizens who have interest in serving their community by assisting with law enforcement activities. After extensive training, they are used for supplementing the full-time staff in enforcement activities. The Explorer program provides an opportunity for high school and college aged young people to pursue their interest in law enforcement by participating and assisting in various department activities including ride-alongs, special events, etc.

These volunteers provide hundreds of hours of support by taking counter reports, filing and other office tasks that free up department personnel.